Alice joined us in the summer of 2011 and what a delight she is!

Predominantly Abi’s girl, she has qualified for Crufts numerous times and will often be seen in the Junior Handling ring with  Abi, where they are consistently placed and are currently the winners (Gundog Day) of the YKC (Young Kennel Club) Handling Finals at Crufts 2013. They have qualified numerous times for the JHA Semi-Finals 2013 at Richmond Championship Show and have qualified for the YKC Handling Finals at Crufts 2014, 2015 and 2016! During the winter, Alice has joined Martin on the shoot and has proved herself a very useful working girl! 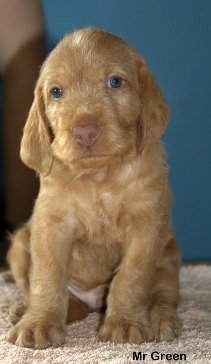 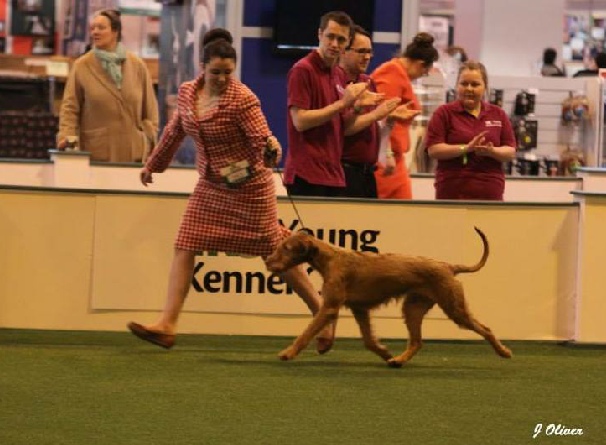 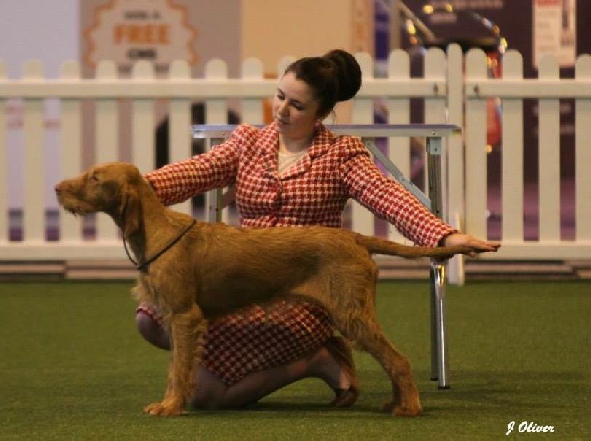 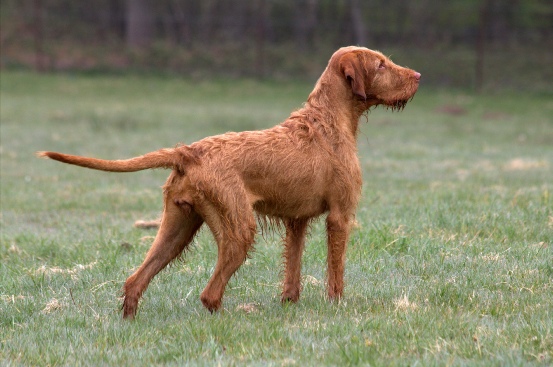