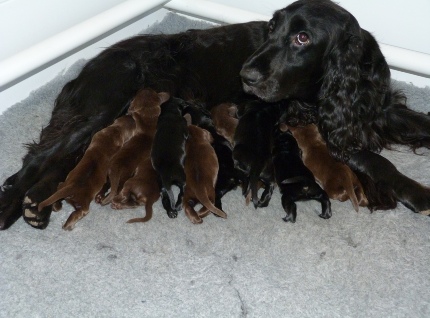 Our gorgeous girl Maisie - such a delight to live with and with the gentlest of natures. Maisie is our foundation bitch and to Gretel Osborn (Elgert Field Spaniels) we are eternally grateful for entrusting this special girl to us.

She was just 7 weeks old when Peggy Grayson assessed her: “She’ll make a fine brood bitch this one” she said and two litters and 17 puppies later, I rather think she was right! 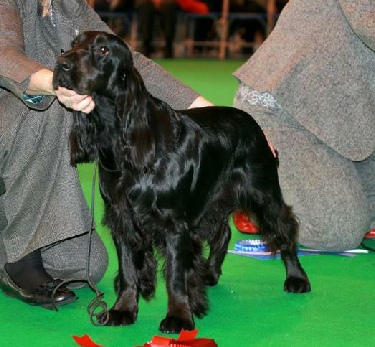 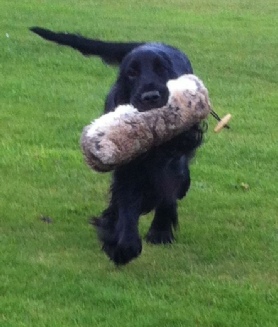 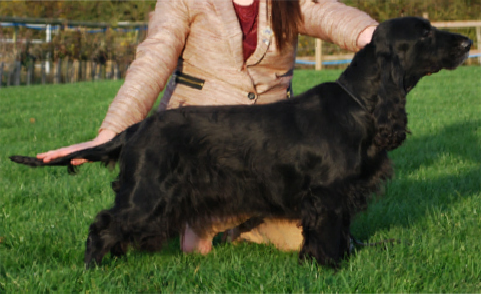 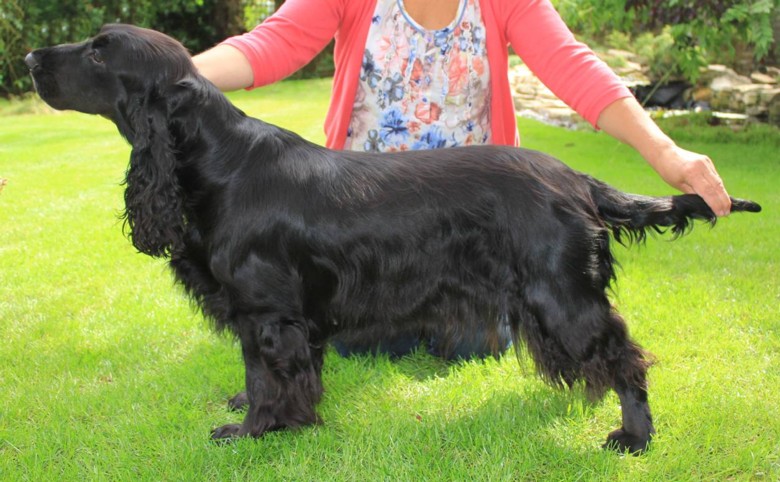 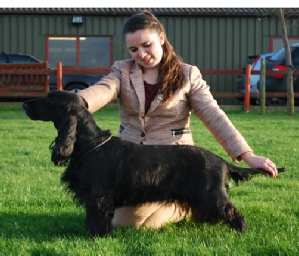